Founder & CEO Dr. Anthony Newkirk is a Native American & African American 10-year (1989-2000) USAF ammunition specialist veteran. Also formerly incarcerated (3 years in prison for DUI 2005-2008) and upon release achieved a Bachelor’s degree In Information Technology from Ottawa University in 2009, an MBA from Keller Graduate in 2010 and a Ph.D. in Information Technology from Capella University in 2019. He is an enrolled member of the Gila River Indian Community, an Akimel O’odham tribal member (Tohono O’odham & Hopi lineage as well) that was born Chicago, Illinois and now resides in Phoenix, Arizona 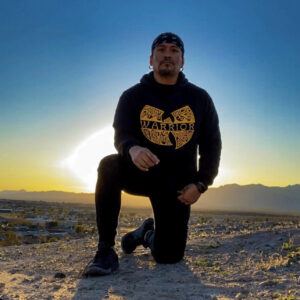 Waylon Pahona Jr. Hopi Tewa/ Maricopa grew up on the Hopi Reservation. Waylon is well known for transforming his life and being the founder/creator of Healthy Active Natives (HAN’s). The HAN’s social networking group on Facebook currently has over 76,000 HAN members nationally and internationally. When creating Healthy Active Native’s in 2012, Waylon’s vision was for HAN’s to be a space where Natives welcome all fitness levels and use positive reinforcement to pick each other up when it seems impossible to make positive changes. In 2013 Waylon also received the Healthy Innovation award by IHS Indian Health Services for his social media group.  Waylon is also an Ambassador to Tanka Bar jerky. 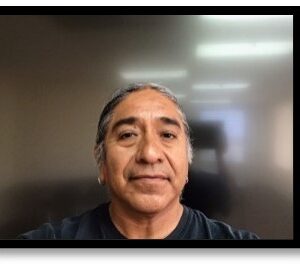 Jiivik Siiki has a Master’s in American Indian Studies from the University of Arizona and currently works as the Phoenix area coordinator for Tohono O’odham Community College.  The workshops at Warriors Code covers an array of topics including American Indian history, European colonization, decolonization, American policies, boarding schools and their affects in Native communities. He is an enrolled member of the Gila River Indian Community. 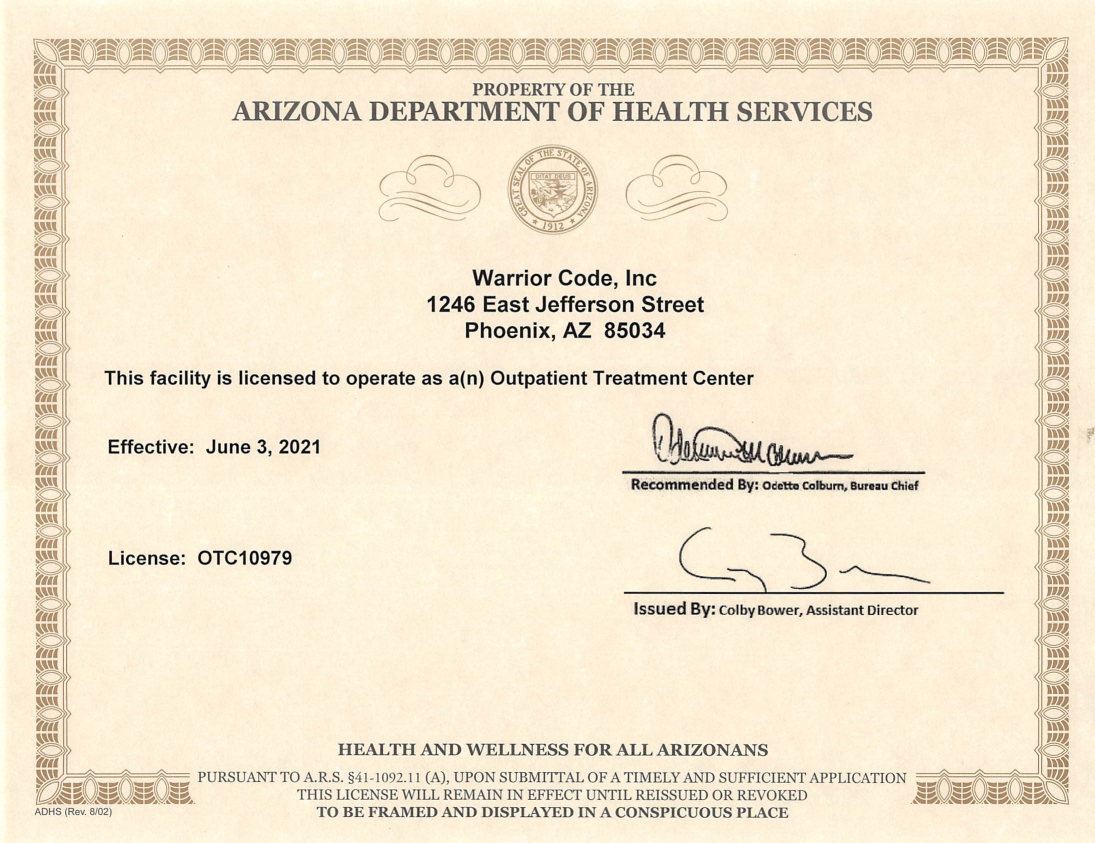 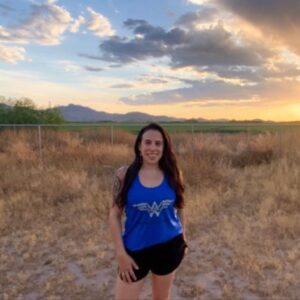 Johanna Corpeno is of the Maya people and was born in Southern California. Johanna completed 200 hr. Indigenous Vinyasa Yoga Teacher Training and became certified through Native Strength Revolution. Johanna Also has a deep-rooted passion for working with youth and has begun her certification in Vinyasa (trauma informed) Yoga for Youth. She has worked on deepening her mindset with a holistic approach, bringing the body, mind, and spirit together to form wellness. Johanna graduated from her program at the Southwest Institute of Healing arts in February 2021 as a Holistic Nutrition Wellness Practitioner, Life Coach, and Fitness Nutrition Educator- (Certified through NASM). 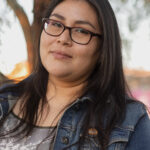 Laura Medina is Ojibwe and Mestizo and an enrolled member of the Grand Traverse Band in Michigan. She was born in Santa Fe, New Mexico, and raised in the Fort McDowell Yavapai Nation. She earned her double bachelor in American Indian Studies (AIS) and Sociology. In 2018 she received her Master of Science in AIS at Arizona State University. Her focus ever since entering the field of AIS in 2006 has been Indigenous resistance, decolonization, and resurgence. Since 2010 she has been a grassroots organizer and has upheld her role as a young matriarch in her family. Starting in 2015 she has been organizing, along with a group of others, for the annual Indigenous Peoples Day Arizona. This annual event is a strategy to get the community involved with local and national issues that target Indigenous people and exploitation/ destruction of the land and water. Since 2022 the organizers of IPDAZ have rebranded and gained 501c3 status for what is now called Matriarch Ways. Matriarch Ways is an organization that focuses on behavioral health, land/ water defense, and connecting with the community to find solutions to the colonization that is forced upon Indigenous people.

"We are blessed with a group of great team members - all of whom are focused on serving each and every student that walks through our door, with nothing short of life changing training."
Dr. Anthony Newkirk

We are here to embrace those who have been through tough times and engaged in self-harm to holistically rebuild, restore, and empower them to live their best lives and to control their own destinies.